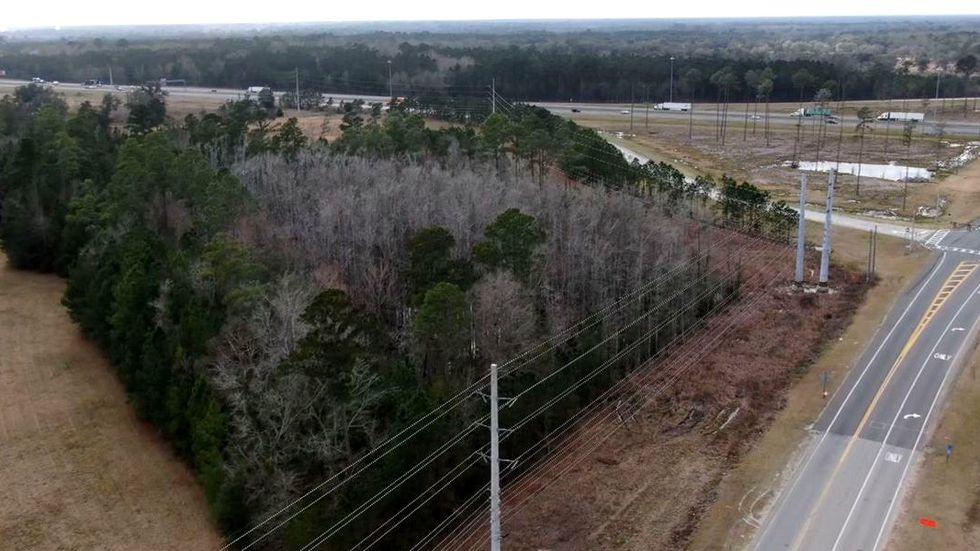 MIDWAY, Ga. (WTOC) – An idea is being discussed that could very well be a game changer for a small Liberty County town. Lawmakers and community leaders are looking at a site in Midway that could be used to build a casino. This casino, if approved by voters, could impact all of Coastal Georgia.

“We’re hoping this year it may be successful because we know it would be a tremendous benefit to the county,” said Ronald Tolley, the CEO of Liberty County Development Authority.

For the last five years several Georgia representatives have been working to pass legislation that would legalize casino gambling. Legalization would require a two-thirds vote by the Georgia General Assembly, the signature of the governor and voter approval by ballot referendum.

“I will not become a gambler, but I do listen to the people and 70% of the people in Georgia, with comparable numbers in Liberty County, a little higher in Liberty, have said give us the right to vote,” said Rep. Al Williams, who represents District 168 in the Georgia House of Representatives.

Williams says the expansion of gambling is back on the table and, again, he and other sponsors like Rep. Ron Stephens are urging for casino development. Midway could possibly secure one of the casino sites.

“You have approximately 85,000 cars per day that pass this location with the I-95 traffic,” said Tolley.

Commercial real estate executive Rick Lackey says this site could bring between 5,000 and 7,000 tourists a day and that the site has the amenities casino operators look for. He says some of the best sites for a casino are in and around Savannah, including Midway.

“They’re going to want a minimum of 100 acres with freeway exposure on an exit ramp,” said Lackey.

Interstates 16 and 95 bring a steady flow of drivers through the area, including those on their way to vacation destinations in Florida. Between 30 and 35 million people live within a 5 hour drive of the proposed locations.

Williams says a casino has a big economic impact and for those who don’t gamble, they can still reap the benefits.

“This could generate revenue of taxes between $3-5 million for Georgia,” says Williams. “This is the only major industry we’ll ever be able to recruit that is not asking for tax abatement, they’re not asking for us to give them land. They’re not asking for anything. They’re just bringing 800 to 1,200 permanent jobs with an average income of $42,000 a year plus benefits.”

Officials say this would keep money flowing into the state.

Tolley says the Liberty County Board of Commissioners and the City of Midway have already approved for it to go to a countywide referendum if the state passes it.

“No one is going to force anyone to go in that casino and gamble the first dollar. All you’re doing is offering people the opportunity,” said Tolley.