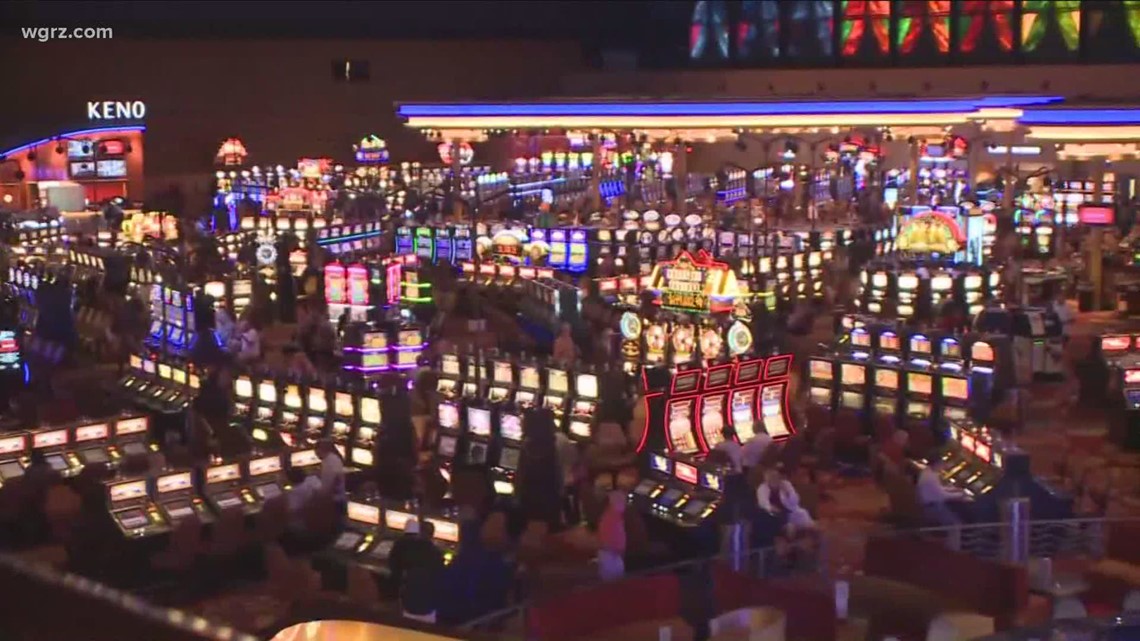 ALBANY, NY – New York Governor Andrew Cuomo announced Monday afternoon that a decision would be made with the Seneca Nation of Indians underway.

The decision concerns a dispute over the revenue of Seneca-owned casinos in West New York.

After multiple appeals and trials, Cuomo says it is time for the Senecas to pay the state what they owe.

According to Cuomo, the Senecas owe the state $ 435 million. Of that $ 435 million, $ 115 million goes to local governments, including Buffalo and Niagara Falls. The rest of the money, says Cuomo, will go towards education.

2 On Your Side has requested a comment from the Seneca Nation of Indians and will be updated as soon as we receive their response.