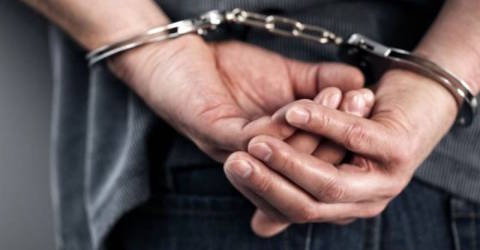 KUALA LUMPUR: The police arrested six Chinese nationals yesterday who are suspected of being involved in an online gambling syndicate in Mont Kiara.

Brickfields District Police Chief ACP Anuar Omar said at 7 p.m. that they raided a gambling house in the area and arrested four men and two women.

“The arrested suspects were between 20 and 30 years old and the police also confiscated items such as three laptops, 10 phones and three modems. Police found that the syndicate rented the house, which was used as a gambling den, for RM 2,000 a month and moved frequently to avoid being discovered by authorities, ”he said in a statement today.

He said the investigation revealed that the syndicate conducted online gambling activities for the Chinese market.