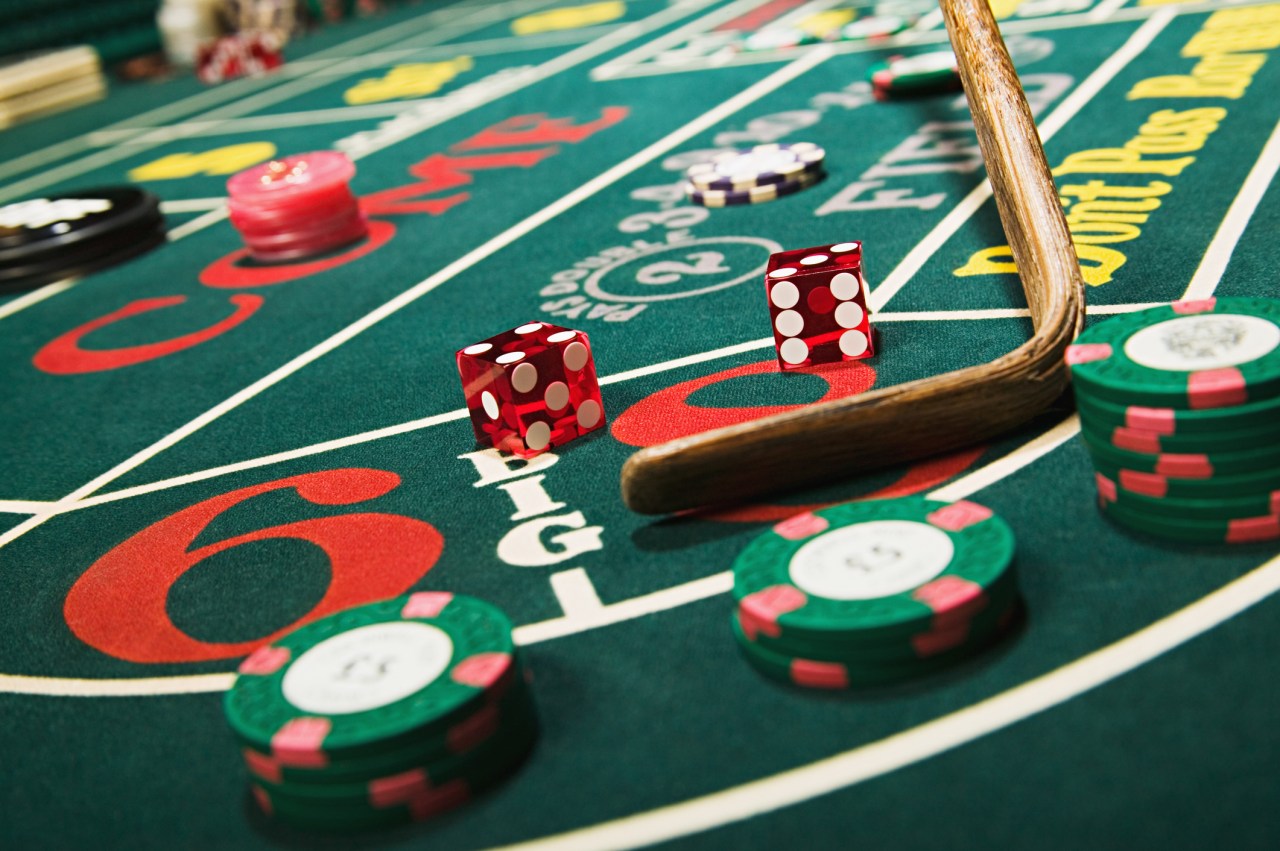 MONTGOMERY, Ala. — An Alabama Senate committee unanimously passed a gambling bill Wednesday morning that would allow gaming establishments at certain locations in the state.

The bill, which passed 11-0, now heads to the Senate for consideration. Sen. Del Marsh, who sponsored the bill, said he hopes to bring it to the Senate floor Thursday and then address concerns 10 days later, when the Senate comes back from a recess. The bill would also need House approval.

The bill would establish an Alabama Education Lottery, creating a state lottery, that would generate money for scholarships that would be based on need, merit and workforce needs in the state. That would include vocational scholarships, Marsh said.

Alabama voters would have to approve an amendment to the state’s constitution in order for a lottery and other gambling to be legal in the state.

The bill also would limit gaming to five “covered locations” in the state. Greenetrack in Eutaw, Victoryland in Shorter, the Birmingham Race Course and the Mobile Greyhound Racing facility are on the list. The other would be built in a to-be-determined site in either Jackson or DeKalb County, run by the Poarch Band of Creek Indians.

Those sites would be authorized to run “casino-style games” including slot machines, card games like poker and blackjack, dice games and other electronic games. They would also be able to have sports betting and bingo.

A Gaming Trust Fund would be set up to take in money from license fees, fees from a compact with the Poarch Band of Creek Indians negotiated by the governor, and proceeds of the tax on net gaming revenue. The Gaming Trust Fund would get 20 percent of that money for expenses of the Alabama Gaming Commission, and the rest of it would be appropriated by the Legislature through an independent supplemental bill.

Another 75 percent of the money would go into the state’s General Fund, with the majority of it going to pay for statewide development and expansion of broadband internet. Rural health care and mental health services would also receive a share of the money from the General Fund.

After $1 billion is spent on broadband, the money would be split up to go to maintaining internet infrastructure, rural health care and mental health services. Some of it would also go into the General Fund, and more would be appropriated for infrastructure grants in areas that do not have a gaming facility.

The bill would create an Alabama Gaming Commission to run all gaming activity in the state. The commission would consist of seven members who serve four-year terms.

Four members would be appointed by the governor. The Alabama Attorney General, Speaker of the Alabama House and the President Pro Tem of the Senate would each get to pick one member.

Marsh said he hopes lawmakers will go home during the recess to get feedback from constituents to bring back to Montgomery, so the bill can be discussed and changes can be made before a vote.

Sen. Marsh wants to have lawmakers to go home over legislative break next week to get feedback from constituents.