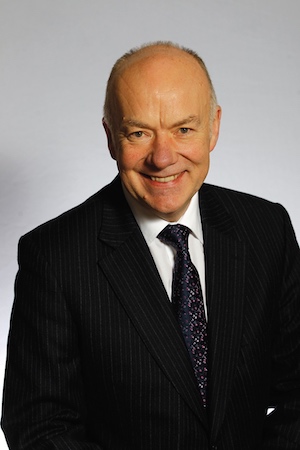 The proposed "affordability tests" in the UK will jeopardize the current low incidence of gambling problems, a trade guide warns.

Peter Hannibal, CEO of the Gambling Business Group, says the proposal from the country's Gambling Commission will undo much of the positive work the industry has done in partnership with regulators, gambling agencies and charities.

The proposal stipulates that players must demonstrate that they can afford to gamble by creating a monthly limit on discretionary spending. The bipartisan think tank at the Social Market Foundation has recommended an upper limit of £ 23 per week.

Hannibal said, “I want to emphasize from the start that while the Gambling Commission's affordability proposal was formulated with regard to online gamblers, it would, in the extreme, be naive to assume that the principles and philosophy would not be extended to all gambling entertainment activities in all industries including adult game centers, licensed betting shops, and bingo clubs of any kind.

“While this suggestion is wrong on virtually every level imaginable, the biggest concern for anyone genuinely interested in safer gambling and continuing the internationally recognized track record of the UK industry is keeping problem gambling levels consistently below one percent for the past three decades , is the impact of affordability checks on player churn from regulated and responsible locations to unregulated offshore locations. "

He added: “Currently, demand for games on unregulated sites is limited, but the unintended and I anticipate the unforeseen consequences of affordability tests will be to create and then sustain such a market.

Make no mistake, this is a ban by a different name, and wherever you look in the world the ban has never worked and never will. Most of the time, the very problems it deals with don't arise.