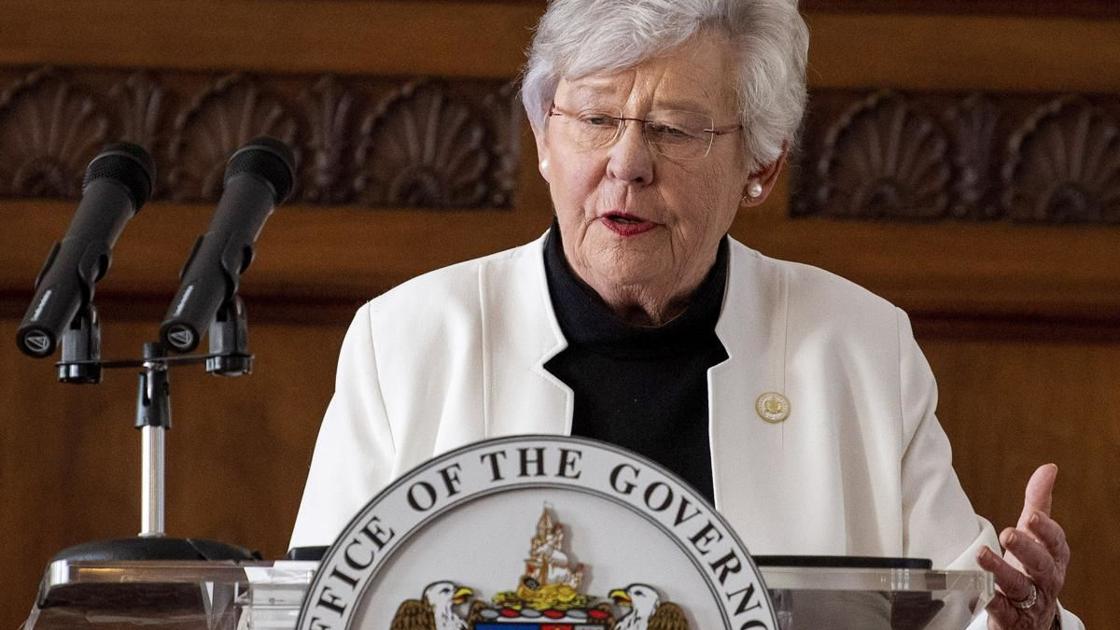 “Despite all that was thrown at us, Alabamians remained grounded and kept our resolve. You never gave up. And while COVID-19 has proven to be a worthy adversary with no regard for class, race or gender, the disease has shown us just how much more we can accomplish if we work together,” Ivey said.

Ivey put her support behind three pieces of GOP-backed legislation that are expected to hit the fast track in the first two weeks of the legislative session, including a bill that would exempt coronavirus relief funds from state income tax.

Your subscription makes our reporting possible.

“After all, these monies were meant to tide people over until the economy recovered. It was never meant as an opportunity to grow the state’s bank account,” Ivey said.

Another bill would provide lawsuit protection to businesses, medical providers and other from certain civil lawsuit damages from virus-related lawsuits. The third bill would renew state industrial incentives.

The governor thanked teachers for their work during a challenging school year and proposed a 2% pay raise for educators and state employees.

One of the most controversial pieces of legislation this session is an expected bill to authorize a public vote on a state lottery and casinos. Sen. Del Marsh said Tuesday that he hopes to introduce the legislation as soon as possible. Marsh said his proposal would steer lottery proceeds to college scholarships and other gaming revenue to the expansion of high-speed internet in the state.