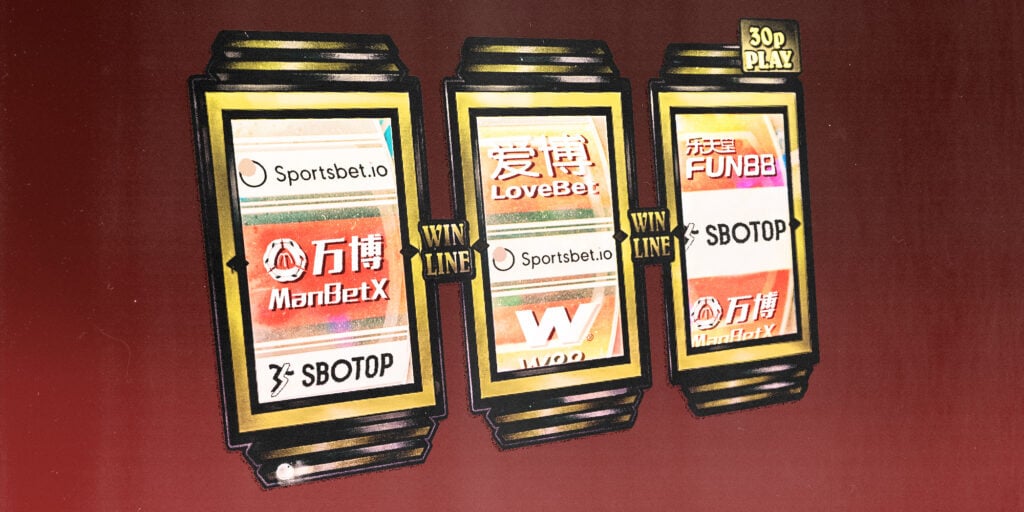 In July 2019, Wolves beat Newcastle 4-0 in a pre-season friendly in the Chinese city of Nanjing. It was the same day as Steve Bruce was appointed Newcastle’s head coach but there was another reason that match is notable. Both sets of players wore specially-adapted shirts to avoid the awkward situation of breaking local laws.

Wolves’ and Newcastle’s usual shirts both featured advertisements for Asian gambling companies. They are not alone, the Premier League is awash with them. But hiding in plain sight is an awkward fact: the Chinese government does not allow gambling.

That is why Newcastle replaced Fun88 with National Sports app, which fans pointed out had a logo remarkably similar to that of owner Mike Ashley’s firm Sports Direct, for the game in Nanjing. Wolves ditched ManBetX for Fosun, the Chinese conglomerate which owns the club.

Once upon a time in the top flight, radio station Classic FM sponsored Queens Park Rangers’…