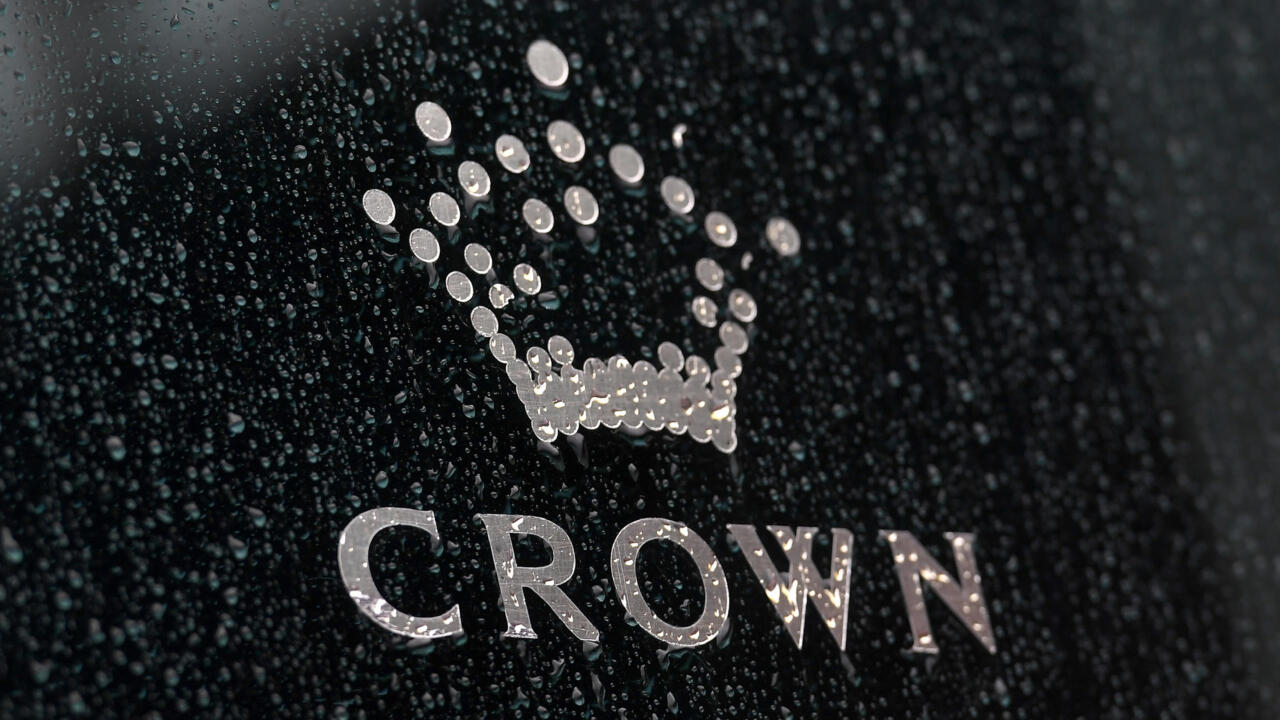 One of Australia's largest casino groups experienced a boardroom exodus after being declared unfit for a gambling license. The Crown Resorts CEO will be the last manager to step down on Monday.

A public inquiry last week recommended that Crown Resorts be denied a license to operate a new multi-billion dollar casino that dominates the Sydney skyline because it did not address allegations of money laundering and organized crime links.

Ken Barton, CEO of Crown Resorts, resigned Monday after more than a decade with the company under increasing pressure, including as chief financial officer.

He follows three directors out the door after the damning report into the company, which for a long time was run by media sprout and billionaire James Packer.

Two of the deceased directors represented the Packer holding CPH, which holds around 35 percent of Crown shares.

Former Supreme Court Justice Patricia Bergin said Crown was "not eligible" for a license and "facilitated money laundering" and did business with groups affiliated with triads and other organized crime organizations.

An attorney for the company had told the investigation that illegal funds were "likely" laundered through two high roller accounts at the company's operations in Perth and Melbourne.

Bergin said the company had "bad governance, poor risk management … and a bad corporate culture" and recommended a series of reforms before the casino could open on the shiny 75-story tower on Sydney's waterfront.

Company chairwoman and former Australian Minister Helen Coonan will lead the search for a new CEO.

In a statement following the report's release, Coonan accepted the results as "justified" and said steps were being taken to improve the company's governance, compliance and culture, but there was "a lot more to be done".

"We do not underestimate the extent of the problem and know that it is necessary to change the roots and branches," said Coonan, who has been on the Crown Board since 2012.

The results and recommendations of the investigation are considered for formal adoption by regulators.